Experience the well-known pain relieving effects of kratom directly from nature itself. 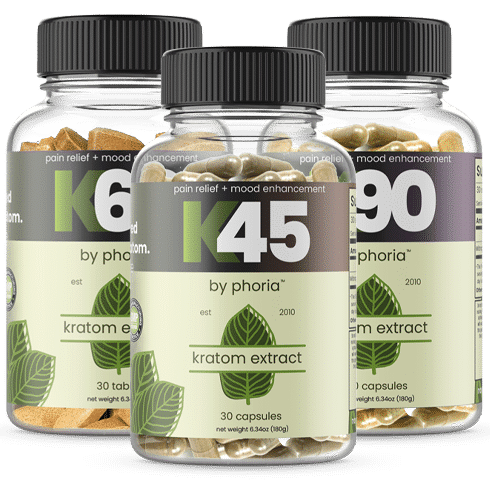 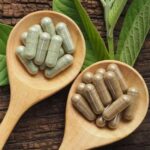 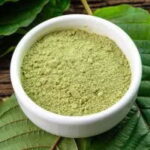 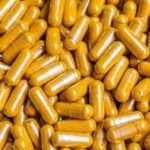 Our kratom strains are all privately farmed and processed in a clean, trustworthy environment.
Shop Now 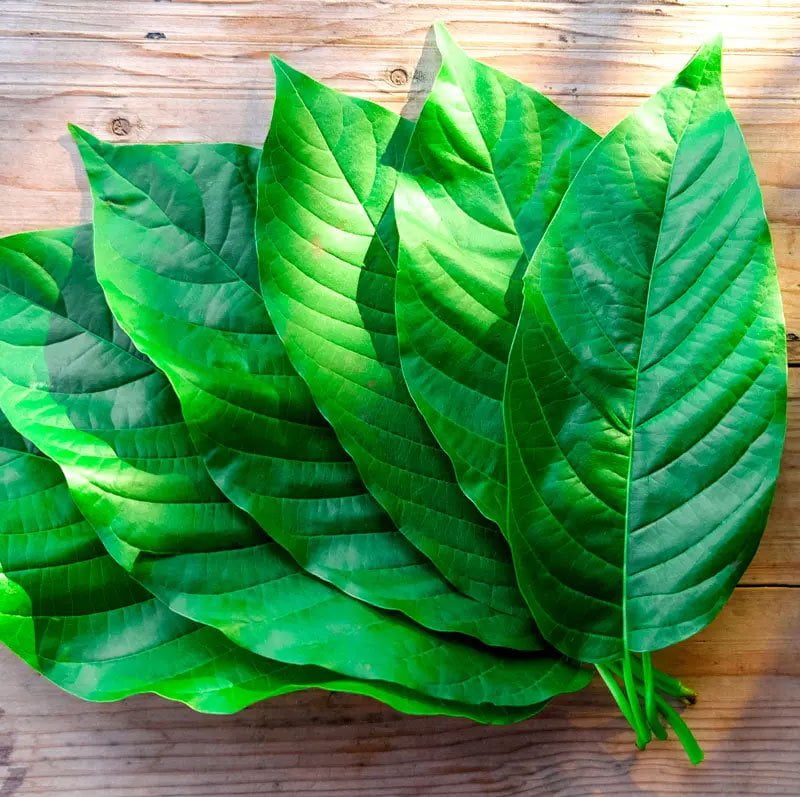 Harvested from our private Indonesian kratom farm, our trees have been grown with cloned strains from all over the South Pacific. We employ strict standards that set our kratom powder apart from many competitors in the market. 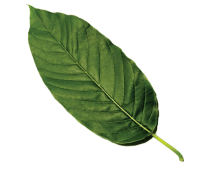 Our kratom is harvested overseas and overnighted within 1 week after the drying process. 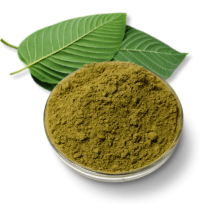 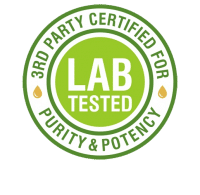 Lab Tested
All Phoria™ brand kratom is trackable from plant to product with batch numbers and lab testing. 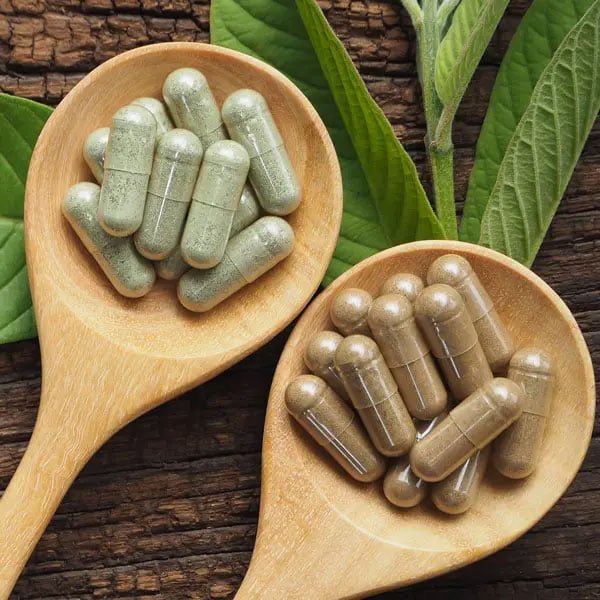 We believe in the holistic, 100% all natural approach to tackle life’s daily hurdles, whether it be pain, mood or simply feeling lousy. Insert kratom – scientific name mitragyna speciosa, has been used for decades, if not longer to assist with pain relief and an enhanced euphoric feeling of well being.
Shop Kratom Capsules

Buy from a kratom supplier you trust.

For over 9 years Phoria™ has been manufacturing solid, lab tested kratom products for the industry and continues to remain the leader and go-to manufacturer for kratom supplementation. Feel free to buy kratom from a trusted industry leader today.
Shop Kratom Powder 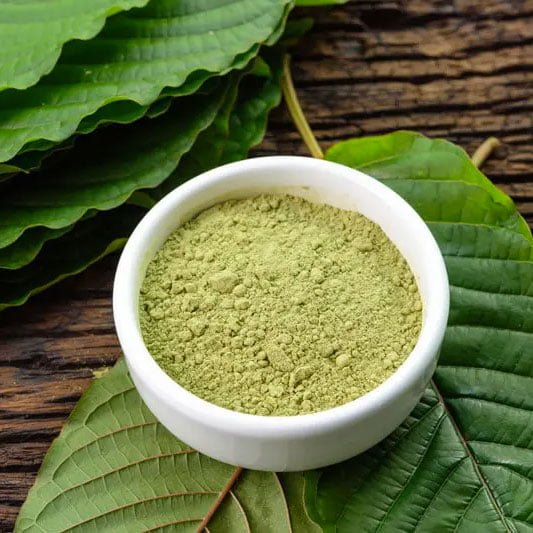 We know retail. Let us be your kratom vendor whether you are looking for bulk kratom powder, capsules or Phoria branded products. Sign up to become a kratom distributor or wholesaler today. 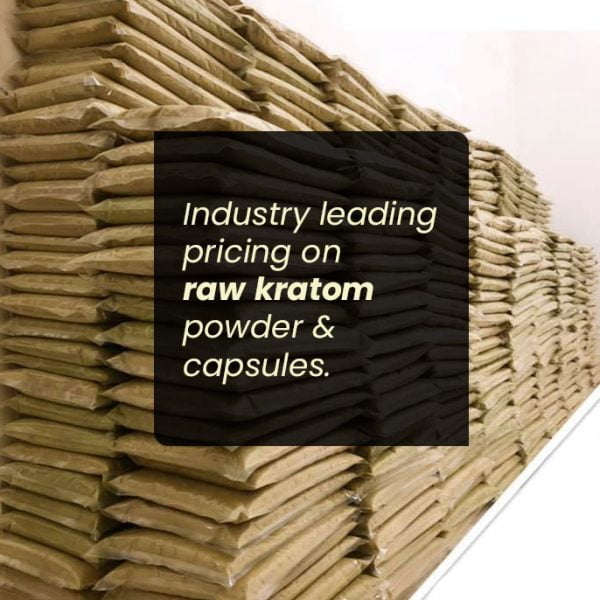 Kratom In The News

Everything you need to know about Kratom and its Alkaloids
The chemical alkaloid profile of Mitragyna Speciosa is fascinating and we dive deep into what makes it work.
Read More
Kratom Agriculture and Sustainability
Learn why sustainable kratom farming is important in todays world and why it is completely necessary.
Read More
Travelling Safely with Kratom in 2021
Are you traveling in 2021 with kratom? We’ll give you the pro tips, dos and don’ts on traveling with kratom.
Read More

These are very high quality and very strong. I will be ordering these again. I highly recommend these for those with experience using Kratom.

These tablets are very nice. I only need one at a time as opposed to several capsules of plain leaf and the effect is better. It’s a very balanced feeling that doesn’t make me feel excitable or drowsy, but alert and calm. They provide nice pain relief as well. These are definitely better quality than other extracts I’ve tried from retail stores. I will definitely be ordering these again. I tried a sample of the K90 capsule and personally like these more. But the K90 hit a lot harder at first.

If you want some strong extract that is cost effective -- get this. Excellent. Best price and serious quality. I have finally found my kratom extract seller. Phoria is the best by far!

Answers to your kratom questions

Where do I buy kratom?

Here at Phoria Kratom we offer every kratom product you would ever need. We carry all sorts of kratom including capsules, bulk powder and a variety of alkaloid extract products.

According to the American Kratom Association, an upwards of 15 million Americans are now using and buying Kratom as an alternative to harmful opioids. Kratom, also known as mitragyna speciosa, is a plant in the coffee tree kingdom that grows in Southeast Asia and has been used by local farmers and indigenous peoples for thousands of years for it's pain reliving and mood enhancing effects.

Kratom leaves are hand-picked from the trees and then dried in various different methods which produce different strains for desired effects. Kratom acts as a stimulant in low doses and offers more sedative and analgesic effects in large doses. The active compounds in kratom leaves are their alkaloids in which kratom contains over 30. The main alkaloid which produces notable effects is mitragynine, which we have isolated in laboratories to produce our kratom extract products. Kratom is typically available in loose leaf, powder or powder-in-a-capsule form.

Many people enjoy using kratom in capsule form due to its bitter taste. Certainly an acquired one, the taste of the kratom plant can be very tart and bitter for first time users so we recommend trying kratom capsules to avoid any negativity associated with the taste. What you're really after are the effects so do not let that deter you from the healing benfits of the kratom tree.

Official clinical studies on the kratom tree and human biology is currently limited, but is widely believed to help with many symptoms. Users need to take dosages wisely and accurately to maintain safety and you should always consult with your primary physician before incorporating any supplement into your regimen.

Are there any side effects with kratom?

Although mild, the number one side effect of concern is kratom withdrawal. Daily users could potentially experience this if they quit cold turkey. Again, we emphasize the withdrawal experiences are mild and can be compared to that of coffee, or specifically caffeine withdrawal.

Kratom in very high doses can also cause nausea, fatigue and drowsiness. We also DO NOT recommend ever taking kratom or combining kratom with any other drugs.

Kratom can be considered to be in a legal grey area. There are many proponents that want to ban kratom due to personal agendas but have been met with great setback. The kratom community is alive and strong and continues to fight misinformation campaigns to this day. There are two levels to our laws, federal and state. Kratom remains federally legal however certain states have enacted laws to ban, restrict or criminalize the use of kratom.However, many kratom advocates have fought to legalize kratom for years with much success even if it brings increased regulation. Advocates want regulation, which ensures a safe product and safe levels of use. The current biggest legal movement in this industry is the Kratom Consumer Protection Act (KCPA), which protects consumers and manufacturers alike and sets specific regulations, for example a minimum age to buy kratom. Currently four states have passed KCPA legislation.

Kratom is illegal to buy, sell, possess or use:

Kratom is legal, but may be regulated:

Is Kratom Legal in Other Countries?

Outside of the United States, kratom laws also vary. In the following countries, kratom is illegal: In countries like Ireland, Italy, and the United Kingdom, the rules may vary from one city to the next. It’s also important to note that the status of kratom legality isn’t widely known for some countries. For example, it isn’t clear whether it is legal in many African nations and China.Additionally, Thailand has recently reconsidered the status of some illegal substances, so kratom might not remain illegal. However, as the drug becomes more widely known, countries, counties, and cities that don’t currently ban kratom may choose to do so at any point.
Kratom from people that care.
Heal with nature.
Shop Now
The kratom tree is native to Southeast Asia where we directly import it from local farmers that take great pride in offering the highest quality hand-picked leaves we could find.

FAQFree KratomReturn PolicyPrivacy PolicyTerms Of Use
This product is not for use by or sale to persons under the age of 18. This product should be used only as directed on the label. Consult with a physician before use if you have a serious medical condition or use prescription medications. A Doctor’s advice should be sought before using this and any supplemental dietary product. All trademarks and copyrights are property of their respective owners and are not affiliated with nor do they endorse this product. These statements have not been evaluated by the FDA. This product is not intended to diagnose, treat, cure or prevent any disease. By using this site, you agree to follow the Privacy Policy and all Terms & Conditions printed on this site. Void Where Prohibited by Law. Due to recent laws passed in Alabama, Arkansas, Indiana, Tennessee, Vermont and Wisconsin, we do not ship to these areas. For respect to foreign and domestic laws, we will not ship to areas where Kratom is deemed illegal.