The Legal Status of Kratom In the State Of Michigan

Is kratom legal in Michigan?

Kratom, while widely used, has been extremely controversial. The reason is that not much is known about it; its effects and the mechanics surrounding it have not been investigated in great detail. It should be noted that research has begun and it would not be long before a final verdict will be made about the safety in consuming it.

For now, some people are wary of indulging in it, while others enthusiastically advocate its use. States in the United States have adopted either of the aforementioned stances. There are states that have taken a somewhat very strict approach and have put the safety of the people above anything else. They have done this by banning Kratom completely.

These states are Alabama, Rhode Island, Indiana, Washington, Arkansas, Vermont, and Wisconsin. In these states, a person will be convicted under the relevant law if they are found to be in possession of Kratom. They will also be held liable if they are found distributing or consuming it. It must not be forgotten that there are states that have made the use of Kratom legal. One of these States is Michigan.

Kratom is known to grow in Southeast Asian countries, like Thailand, Indonesia and Malaysia, etc. It is a tropical evergreen tree. It is harvested by farmers and manufactured by organizations into either powder, capsules, tinctures or shots for the purpose of being consumed.

Kratom has many benefits and it is becoming increasingly popular because of these benefits. It helps with strained muscles and can aid in relieving pain. It is known to make the user feel good, improving his / her mood.

Furthermore, high doses of Kratom can also lead to the user achieving a euphoric feeling. As a result of these effects, the user tends to destress and enjoys the positive feelings that it brings about.

The Legality of Kratom in the USA

The Federal laws of the USA have made Kratom as legal. This means that any resident in the USA can deal in Kratom, consume it and possess it. They will not be convicted or be held liable for the above-mentioned acts. However, before any Kratom enthusiasts get extremely excited, it should be noted that this legal status of Kratom is only at a federal level. And hence, the laws of the relevant State must be considered as well.

It may be the case that the state laws may differ. The relevant state may have completely banned the use of Kratom or they may have put certain minor restrictions on it for public interest and to ensure the safety of the people. An example of a restriction may be the following; the state of Illinois enacted a Bill that made it illegal for those under 18 to deal with, possess and consume Kratom. There are some states, as mentioned above, that have even banned Kratom; the state of Washington being one example. In such situations, there is clearly a conflict between State laws and Federal laws. Those who may be confused about which law will be applied should keep in mind that mainly State laws are given precedence. Therefore, residents should be careful about consuming Kratom and should endeavor to find out if its use is legal in their state or not. The state that we are concerned with over here is Michigan.

Is Kratom legal in the State of Michigan?

As of now, the state of Michigan has made Kratom legal. This means that not only can residents of the aforementioned state engage in distributing Kratom and dealing with it, but can also manufacture, consume and possess it. It is important to note that this legal status came about only recently, in February 2018. This fact may indicate that the stance towards Kratom has changed recently and perhaps before this time, the residents of Michigan were not that accepting towards it. This suspicion is made even more concrete considering the fact that so many discussions are taking place for the purpose of changing the current legal status of Michigan and effectively making Kratom illegal. Aside from this, the relevant authorities have also considered introducing more legislation concerning the regulation of Kratom.

Under this Act, manufacturers of Kratom will have to conduct lab tests of the product and disclose its ingredients to the public. The consumers must also be given directions with regard to the consumption of the product. Those corporations that fail to comply with this Act may be charged with a misdemeanor that is punishable for up to 90 days in jail. Moreover, this Act states that Kratom can only be consumed if prescribed by health professionals. Its usage must be under the guidance of the relevant health professionals. Minors (those under the age of 18) may not consume or deal with Kratom.

Previously, a Bill regarding Kratom was introduced in 2014 (House Bill 5707 or HB5707), which aimed at adding Mitragyna speciosa to the list of Controlled Substances. Since Mitragyna speciosa is an alkaloid that is present in Kratom, it would have resulted in Kratom being banned. This Bill was unpopular and there were many petitions against it. Famous Kratom organizations like Botanical Legal Defense and American Kratom Association (AKA) also spoke up against this Bill also made their dislike for it apparent. The Bill was not passed.

The Bill currently being considered is called the Kratom Consumer Protection Act. It was introduced by Republican Sen. John Bizon (a medical doctor from Battle Creek) and has not yet been enacted. It has been introduced in the Senate and awaits a hearing in the Committee on Agriculture. It aims to regulate the use and dealing of Kratom. Such a law will ensure the safety of consumers. By overseeing corporations and their practices at every stage, the Act protects the residents of Michigan. If the Bill is passed, the Michigan Department of Agriculture and Rural Development would be responsible for the regulation and ensuring that there is compliance by the appropriate organizations and corporations. 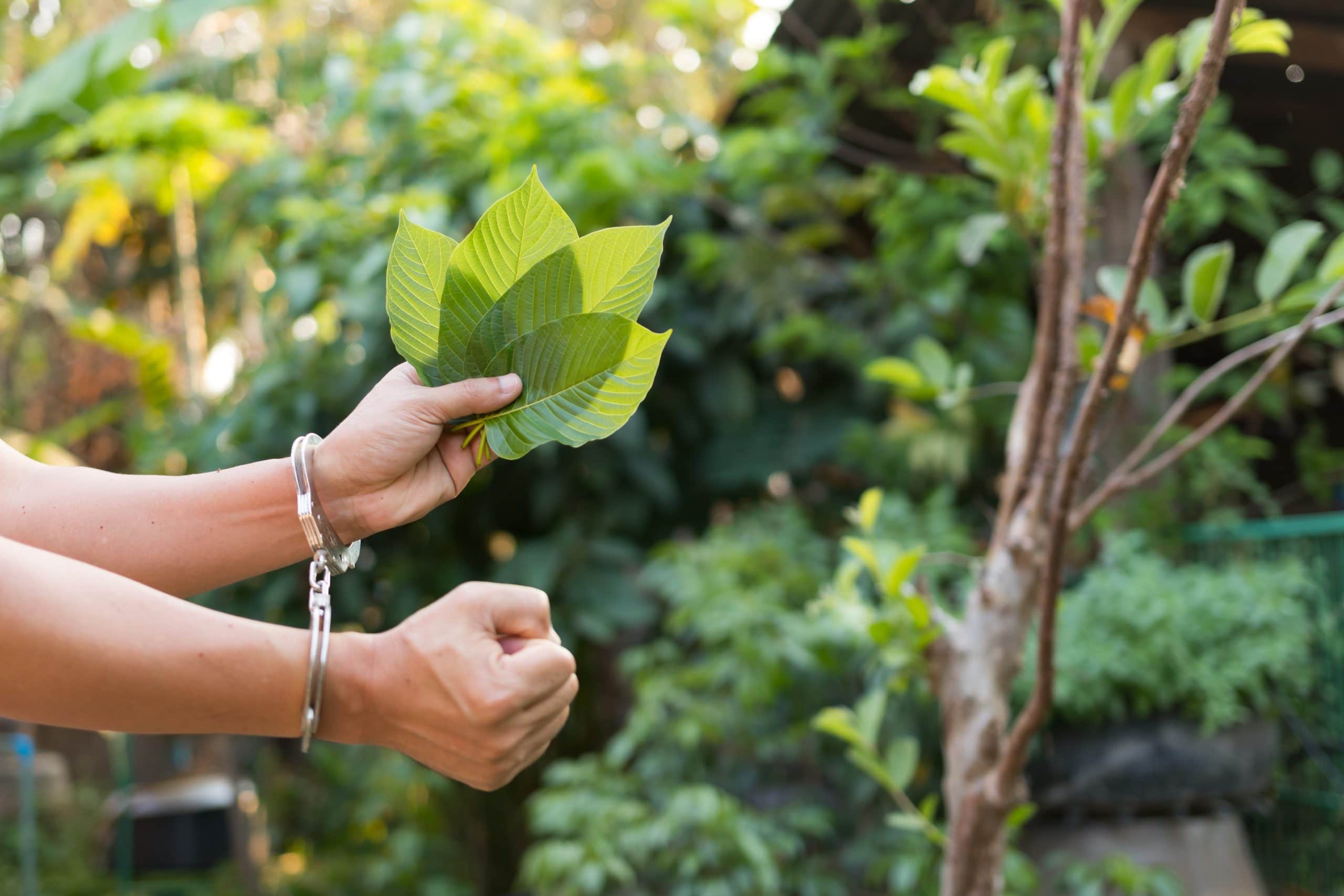 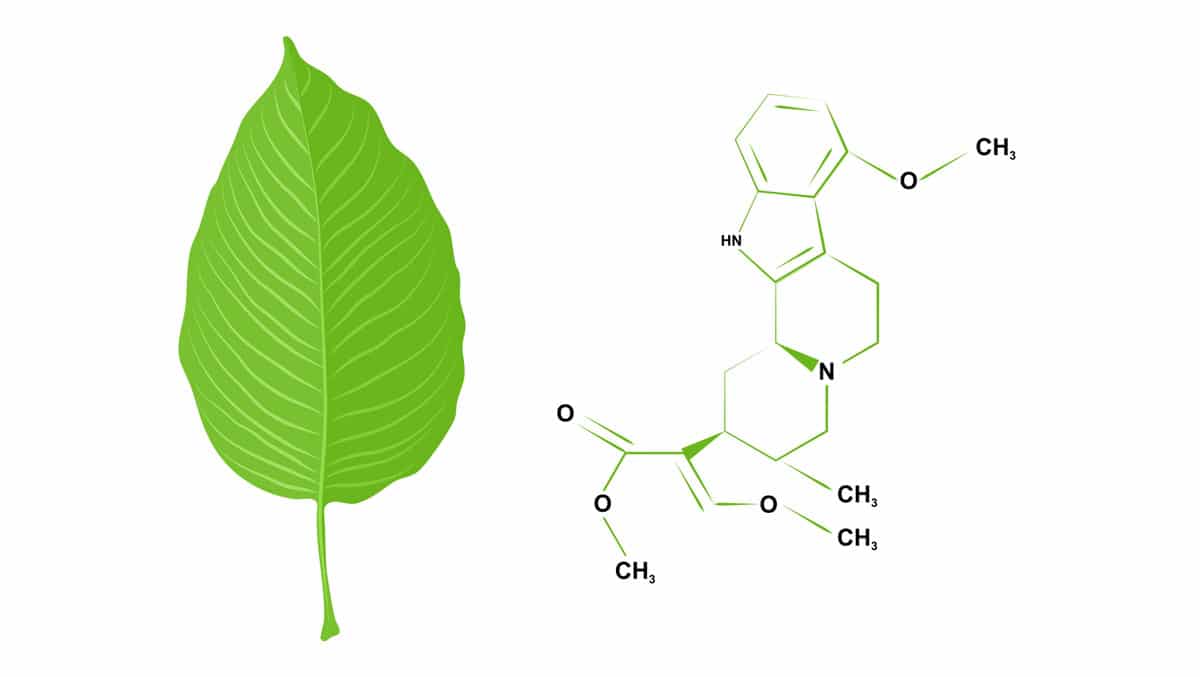 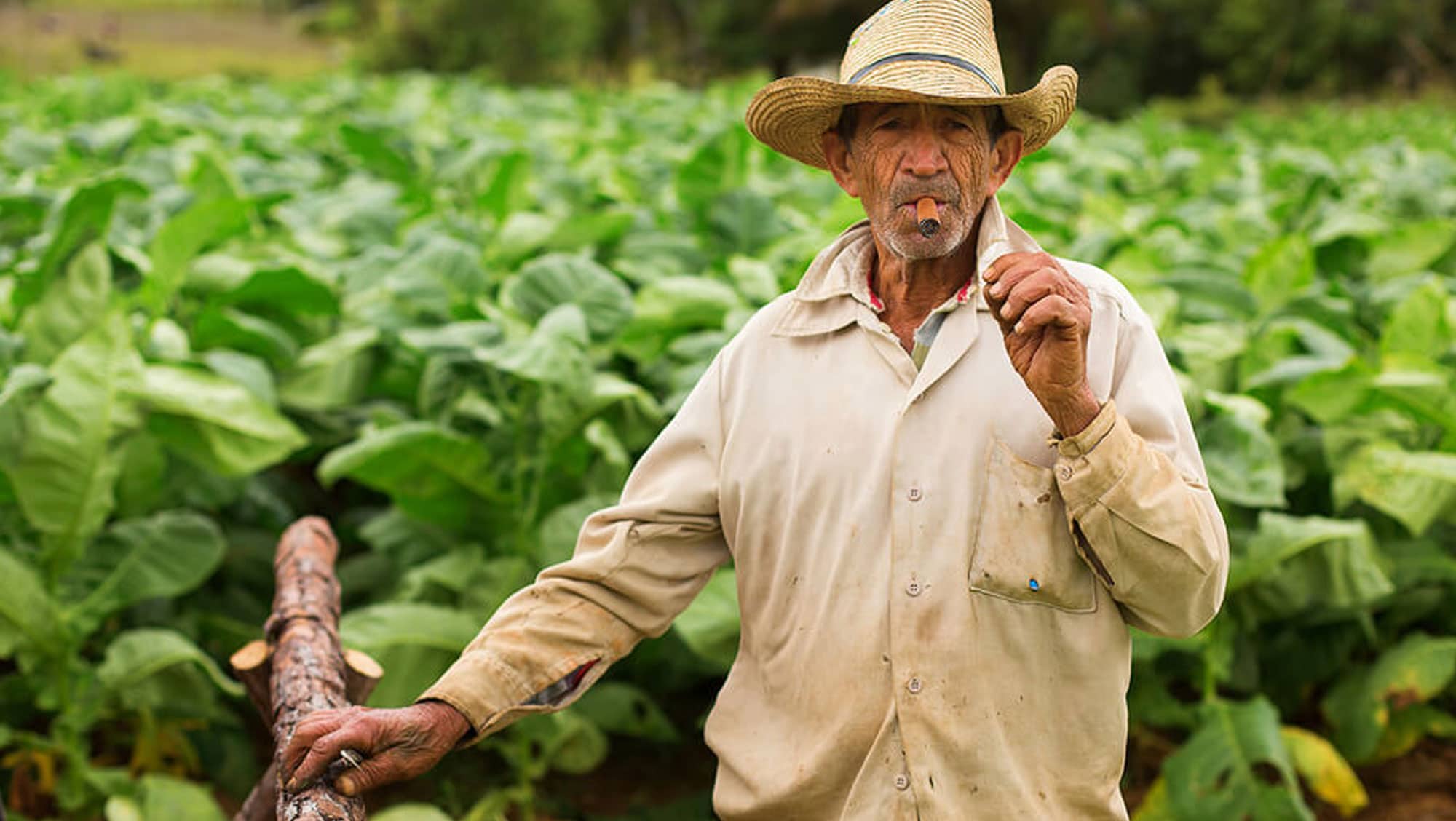